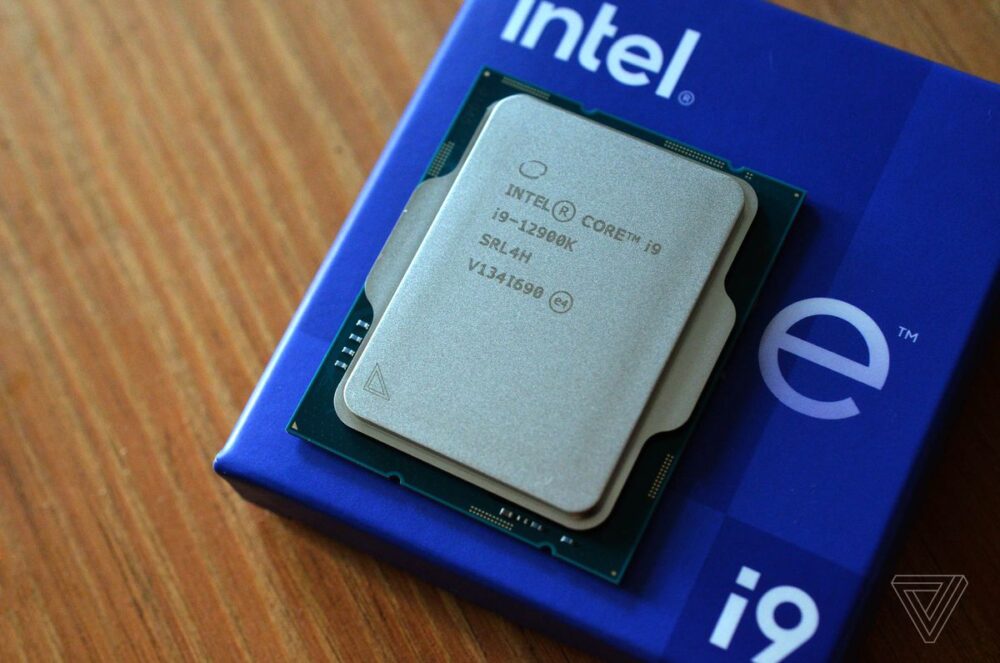 Intel has been the most popular and active company in the world where we have got so many products by them. From all these products, they have come with a 12th generation intel desktop chip which is named Alder Lake. This chip has been launched at Intel’s innovation event and everyone is eager to know about some important and interesting facts about this upcoming generation.

Releasing news of Intel Alder Lake has been come across during January 2021 and small details have been shared by Intel. In July, they have released more news about this upcoming 12th generation chip and people were excited because of new technology being introduced. Finally, Intel Alder Lake 12th Generation chip is now available for buying and it was released on 4th November.

It is not sure yet that when this chip will be integrated into PC and mobiles so for that we have to wait. According to our prediction, In January 2022, Intel can announce the date on which Alder Lake P for Laptops and Alder Lake M for mobiles will be introduced.

Now, comes to point of a price that how much Intel Alder Lake will have cost. Is it expensive than previous chips or cheaper than that? However, the price of chips is not accurate or completely exact because they are never relevant. Here is our recommended 12th generation chips which has been introduced till now.

We all know that the exact price for chips is never available publicly because these are meant to be integrated into pc, so it will depend on the PC or laptop that how much it will cost. So we can’t let you know the exact or accurate price however you can take an idea from this that when these chips will be integrated then how much your laptop or mobile can cost.

Intel has been focused on these chips to make them the most powerful by creating a mixture of cores based on performance and efficiency. This is helpful for durability, incredible performance and also benefit battery life.

These were a few details about the upcoming 12th generation Intel Alder Lake chips. The hybrid model of this chip looks like it will have a different launch from other chips available in the market so let’s wait and find out what more Intel has to introduce in the upcoming time. We will give each update whenever there will be more updates from intel so let’s wait till then. According to some resources, the 13th gen Raptor Lake process can also be introduced in 2022 so we are working on that update too.

Types of Graphics Card and how they work

Upcoming Games in 2021 With Their Release Dates