HomePC GamesSystem requirements for Elden ring, what you need to prepare System requirements for Elden ring, what you need to prepare

Elden Ring is an upcoming game that will be released on 22 February 2022. The page of Elden Ring is live now and also specifications have been shared. We will talk more about the specifications of this game. The major point is that it will require 150 GB or more hard disk space which can be a discussion but for PC games. We will also check on the minimum and recommended system requirements and let you know that what type of system will be perfect for your seamless gaming experience. Before knowing more about the game specifications, let’s know about the game first. 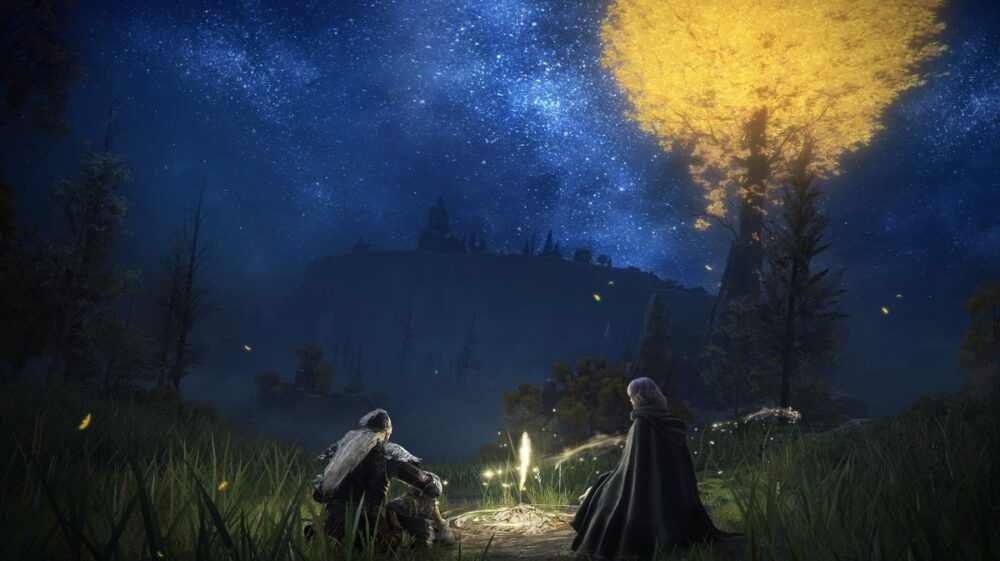 Elden Ring is the next action RPG game by FromSoftware’s which will be launched on 22 February 2022. To play this game, the company has issued some points which will be important, so let’s take a look at that- 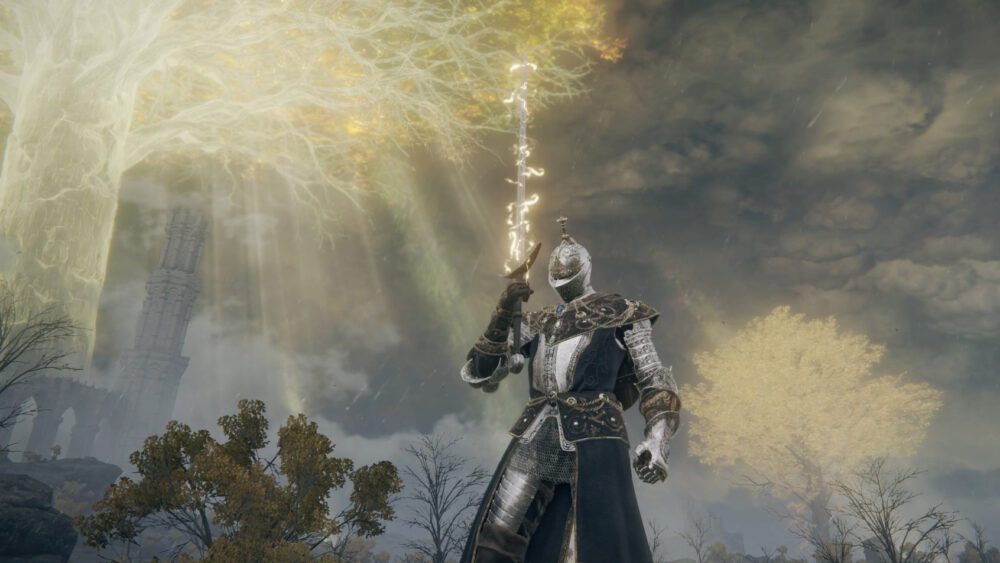 The next question is about this game that Is it multiplayer or any single player can play? So, Yes, Elden ring comes with Co-op where four players can play at once. According to the trailor and other reports, you can call your friends through co-op and play with them.

Here was some information about the upcoming game Elden Ring. The main concern will be the hard disk space where 150 GB required. This game will come with more interesting facts and updates so be in touch with us for such news. We will update whenever we will get updates from the resources. Till then you can check out some latest graphics card and CPU which will be the best choice for playing such high end games without any interruption.

Best CPUs To Buy In 2021 for Every Budget